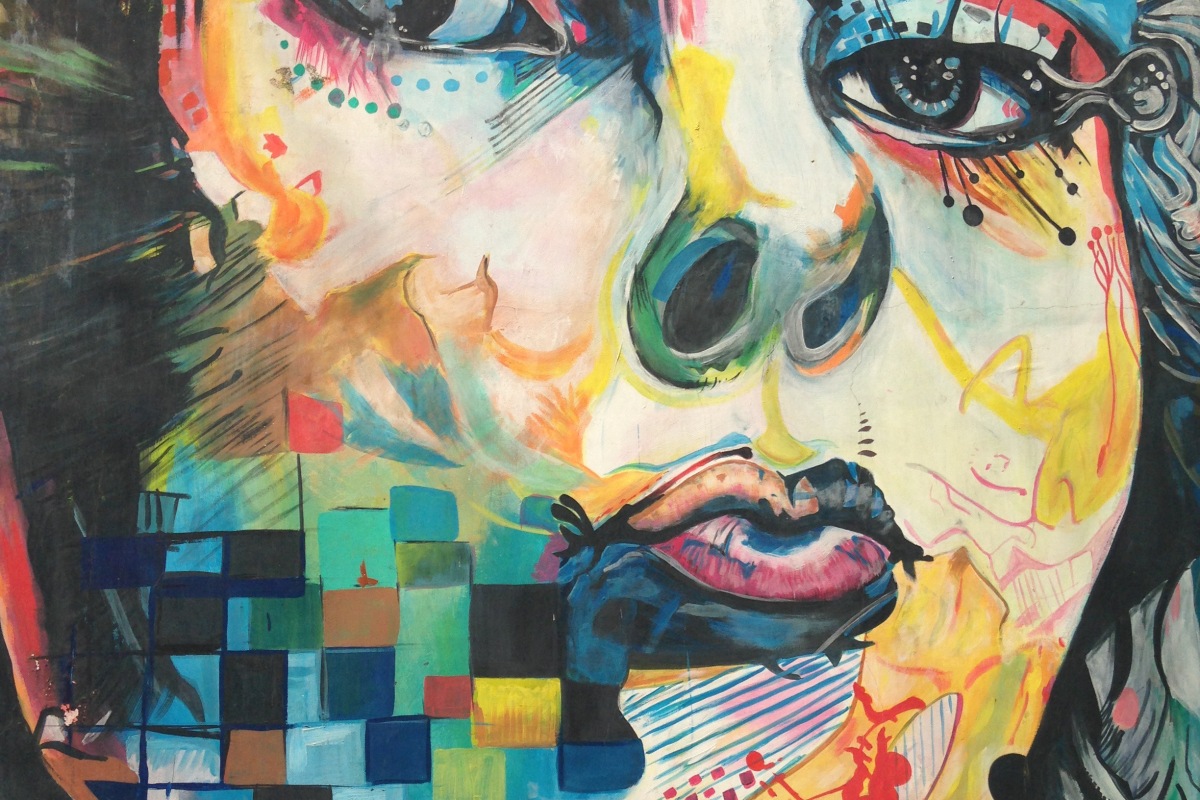 I can’t even begin to imagine the horror and the pain of an acid attack but it’s something, unfortunately, the women at Sheroes Hangout cafe in Agra know all too well. Yet they smile with true Indian hospitality as they greet us at the door and show us to our seats. The walls of the cafe are covered in artwork by the women and there are shelves stacked with books to take to your table and read. Outside there is a massive, gorgeous mural of bright colours; you know instantly that this is a place of creativity and freedom, a haven for these women.

While we waited for our lunch they showed us a video that explained their stories. It was shocking and saddening to hear that the majority of these attacks were carried out by members of their family. This often means they are left with no place to go after surviving their attacks and Sheroes is somewhere they can feel safe.

The initiative was started by non-profit Stop Acid Attacks campaign founded in 2013, who aim to make sure acid is not so readily available to buy and that their attackers get the punishments they deserve. It all began with Laxmi, a girl of 15 who, after rejecting a family friend’s marriage proposal (he was more than 25 years her senior) had a bottle of acid thrown in her face while she waited at the bus stop. When she arrived in court she was not only ready to stand up for herself but for every accident attack victim, arriving with 27,000 signatures of people who wanted to prohibit the sale of acid.

But changing laws wasn’t the only goal they had in mind and through crowdfunding Stop Acid Attacks was able to start the Sheroes Hangout. It has gone on to become not only a place where survivors can work instead of beg on the street but a place of artistic expression. These women not only cook and clean at the cafe but paint, design clothes, write and teach. Being so close to the Taj Mahal it brings in a steady stream of tourists too, spreading the word about the danger of acid attacks and encouraging understanding towards those who have been through such a horrific situation.

Ritu Saini takes our orders. She was splashed with acid by two men on a motor bike and only later discovered that they were hired by her aunt because of a family property dispute. She has suffered pain and mutilation for something she was not involved in. Yet she is cheerful today as our food arrives and we dig into the delicious dishes, and she has good reason to be. What has been achieved at Sheroes is amazing and inspiring to other women throughout India, and even the world, who have survived similar attacks.

On a pillar behind me are a series of photographs of the women and what strikes me most isn’t their disfigured faces but their beauty. There is something in their smiles that no surgery could reconstruct. In these photos they are happy and shining with it. The community they have shaped for themselves has given them back strength, courage, hope and happiness – and that is the most beautiful thing of all. 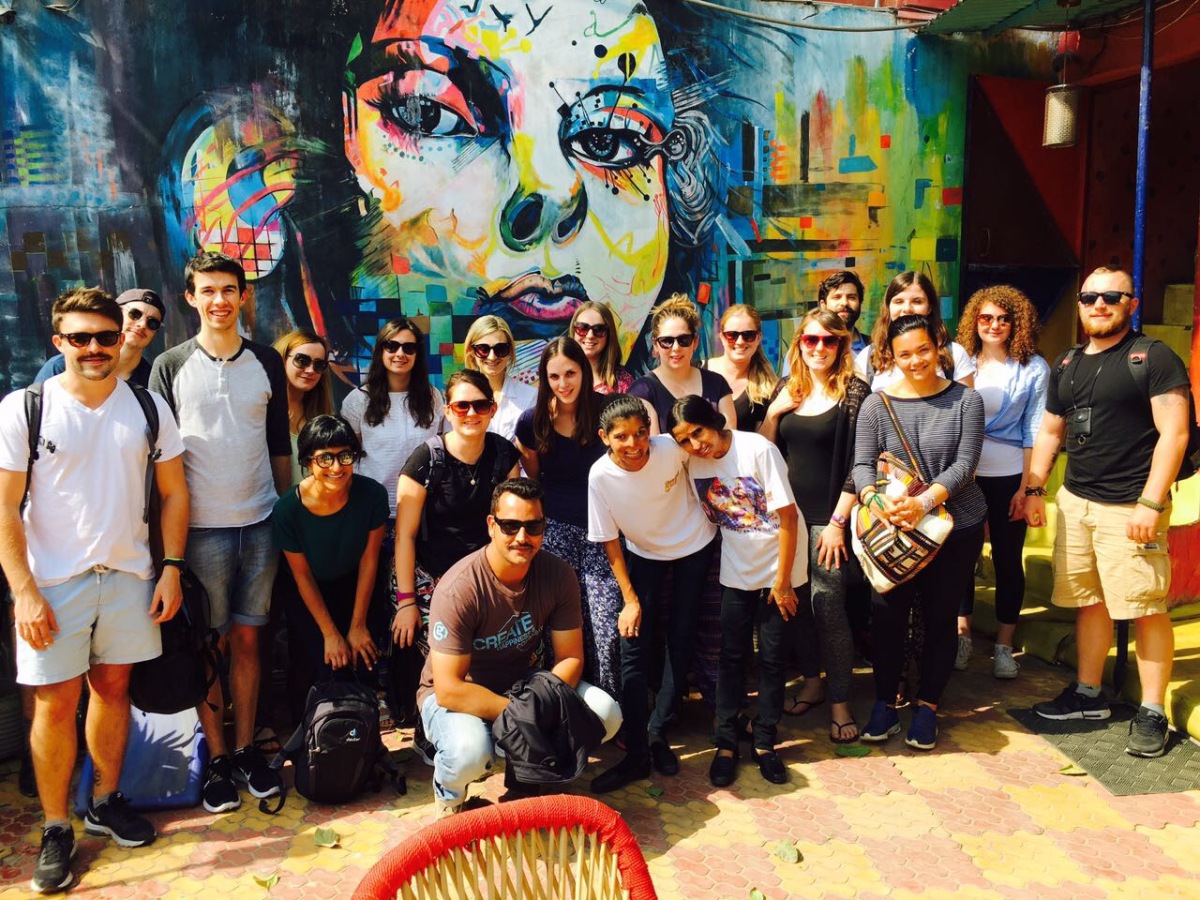